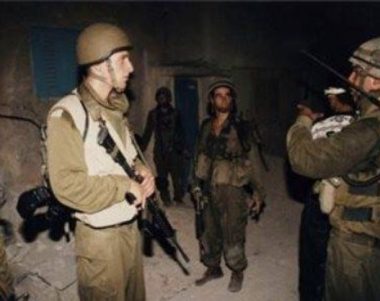 The Palestinian Prisoners Society (PPS) has reported that Israeli soldiers abducted, on Thursday at dawn, two Palestinians in Jenin and Hebron, in the northern and southern parts of the occupied West Bank.

The soldiers fired many flares, concussion grenades and gas bombs at Palestinians protesting the invasion.