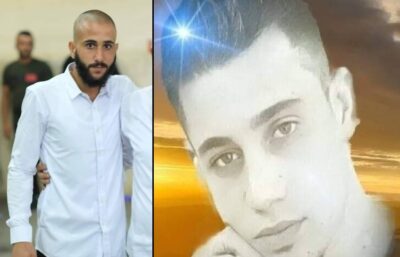 It added that the soldiers also invaded and ransacked several homes owned by the extended Sa’adi family in the town, interrogated many, and confiscated a car.

In related news, the soldiers invaded al-Yamoun and drove their vehicles in several neighborhoods, and installed many roadblocks near the villages of Rommana, Zabbouba, Aneen and Ta’nak, and Kafr Dan town.