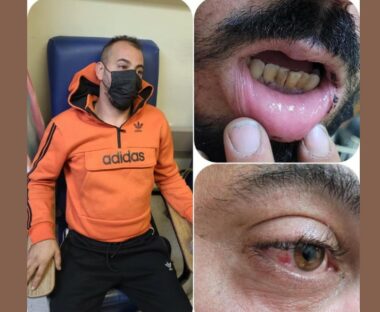 Israeli soldiers assaulted and abducted, Sunday, three Palestinian siblings, in addition to assaulting another young Palestinian man, in the al-‘Isawiya town, in the occupied Palestinian capital, Jerusalem, in the West Bank.

During the invasion of their home, the soldiers assaulted the three siblings along with their fourth brother who was briefly detained. 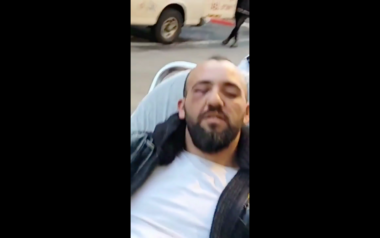 In related news, the soldiers repeatedly assaulted a young man, identified as Khader Abu al-Hummus, causing various wounds before he was moved to a hospital.

It is worth mentioning that al-‘Isawiya has been witnessing constant invasions and violent searches of homes, leading to protests, after the soldiers killed, last Wednesday, Omar Ibrahim Abu ‘Assab, 16, and is still refusing to allow the transfer of his body to his family.