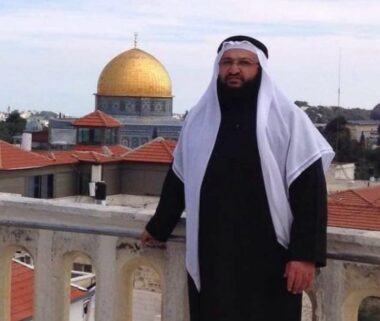 On Sunday morning, one Palestinian was shot and killed by Israeli forces, one Israeli was killed and three more were injured, during an exchange of fire at the Bab al-Silsila Gate of the Al-Aqsa Mosque in occupied East Jerusalem.

Israeli sources said Abu Shkheidem, who was armed with a “Carlo” submachine gun, opened fire at Israeli police officers, at the Bab al-Silsila or Chain Gate, who shot him dead during the armed encounter.

They added Eliyahu David Kay, 26, was killed in the attack, and added that four Israelis, including two border police officers, were injured.

They stated that Kay was an immigrant from South Africa, who worked at the “Western Wall Heritage foundation,” and that he enlisted with the Israeli army in the year 2018.

He sustained multiple gunshot wounds to the head and succumbed to his injuries upon arrival at an Israeli hospital.

It is worth mentioning that dozens of soldiers invaded the home of Fadi Abu Shkheidim, and ransacked it, causing excessive property damage, in addition to interrogating the family.

During the invasion, the soldiers forced the family into one room of their home in Shu’fat refugee camp in Jerusalem, before summoning for interrogation Omar’s child Abdullah, only 8 years of age, along with his mother, sister and two brothers. 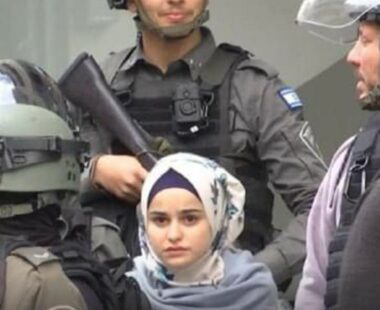 The invasion led to protests before the soldiers fired many rubber-coated steel bullets, gas bombs, and concussion grenades.

The incident took place after a 16-year-old child, identified as Omar Ibrahim Abu ‘Assab, was shot dead in Jerusalem after allegedly carrying out a stabbing attempt, Israeli authorities have withheld the teen’s body, a widespread practice of the occupation.