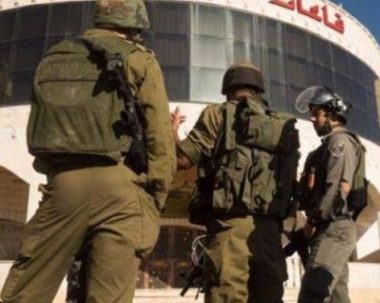 The Israeli army said it detained and summoned for interrogation fourteen Palestinians, after searching their homes in Jabal al-Mokabber, at-Tour, Ras al-‘Amoud and Shu’fat refugee camp.

Local sources said the soldiers invaded the home Mohammad Abu Jamal, 73, and abducted him after searching his property.

Abu Jamal is the father of Ghassan, 27, who was killed along with his cousin Odai, 22, on November 18, 2014, after they attacked the Synagogue of Har Nof settlement, in Jerusalem, and killed four Israelis, in addition to wounding 12 others. 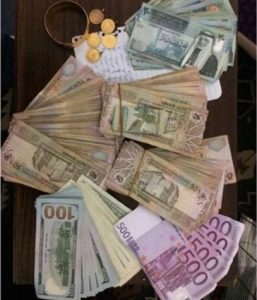 Furthermore, the soldiers invaded the home Wisam Faraj, 20, who was killed by Israeli army fire in October 2015, and the family home of another slain Palestinian, identified as Hasan Naabi.

The Israeli army said it detained and summoned for interrogation 14 Palestinians, and confiscated nearly 200.000 Shekels, checkbooks, a truck and two cars, allegedly donated by Hamas to families of slain Palestinians and detainees, from East Jerusalem.