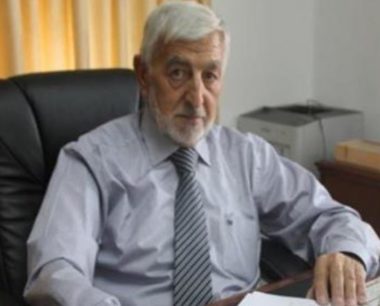 Media sources said the Minister was on his way to Hebron city, in the southern part of the occupied West Bank, when the soldiers stopped his convoy and detained him.

Although the Minister was eventually allowed to continue his way to Hebron, this was not the first time that he, and other government ministers, have been held and detained at Israeli military roadblocks.

The Ministry of Agriculture said in a statement that the soldiers pointed their guns at Sultan’s face and threatened to open fire at his car.