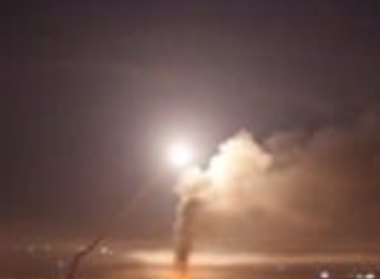 Israeli soldiers fired, on Saturday at night, several missiles and shells into a few areas in the besieged Gaza Strip, causing property damage. The army claimed it was “retaliating to a shell that landed in an open area in Sdot regional Council.”

WAFA added that the missiles caused damage to several buildings, including homes and other civilian property surrounding the targeted sites.

In a brief statement, the Israeli army claimed it attacked Gaza “in retaliation to a shell that was fired from Gaza and landed in an open area in Sdot Regional Council,” near Gaza, causing no damage or injuries.