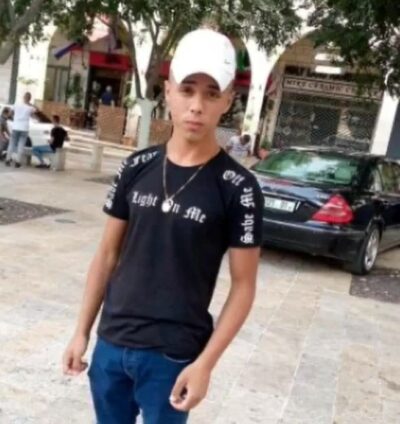 Israeli soldiers killed, on Thursday at night, a Palestinian child, and abducted another near Beit Jala city, west of Bethlehem, in the occupied West Bank.

The slain Palestinian child has been identified as Amjad Osama Jalal Abu Sultan, 15, from the Hindaza Mountain area, southeast of Bethlehem.

They added that the soldiers abducted another child, identified as Mohammad Khalil ‘ Al-Arouj, 14, and took him to an interrogation facility.

In a short statement, the Israeli army claimed the soldiers opened fire at the Palestinians when they “tried to hurl Molotov cocktails at the Tunnels Road,” connecting the Gush Etzion colony with occupied Jerusalem.

In related news, Israeli sources said a Border Police officer was seriously injured after being struck by a Palestinian car near Qalqilia, in northern West Bank.

They added that the officer sustained several injuries to the head and abdomen and was rushed to Shaare Zedek Medical Center in Jerusalem.

The Israeli army claimed that the incident was a “deliberate attack,” and added that the driver, Salah Nazzal, 22, from Qalqilia, was also injured in the head before he was taken to Hadassah hospital, where he was also interrogated by the Israeli Shin Bet security service.

On Thursday evening, the soldiers injured many Palestinians in Douma village, south of Nablus, and abducted two at the nearby Za’tara permanent military roadblock, in the northern part of the occupied West Bank.

On Thursday at dawn, the soldiers abducted at least fifteen Palestinians from several parts of the occupied West Bank, including Jerusalem.