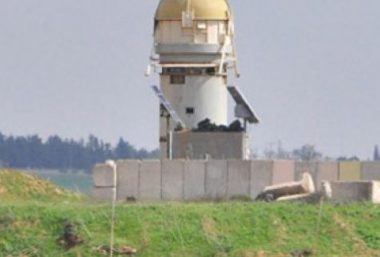 Media sources in Khan Younis said the soldiers fired many live rounds at farmers, working on their own lands, east of Khan Younis, forcing them away.

The attack is the latest of ongoing Israeli violations against the Palestinians, especially in areas close to the border fence, in the Gaza Strip, and against the fishermen in Gaza territorial waters.

On  Monday evening, Israeli navy ships opened fire on Palestinian fishing boats, killing one fisher, identified as Mohammad Majed Bakr, 25, and causing severe damage to many fishing boats and nets, in addition to abducting six fishermen, including Mohammad, who died from his wounds.