Israeli Soldiers Pull Two Children From Swimming Pool And Abduct One, In Silwan 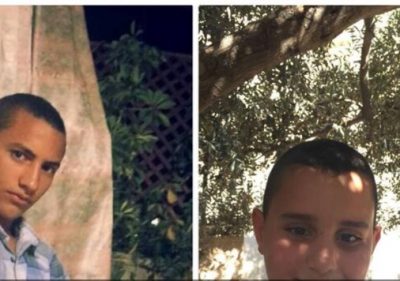 Dozens of Israeli soldiers and police officers invaded, on Friday evening, the town of Silwan, in occupied East Jerusalem, detained two child siblings, and abducted one of them, while the two were swimming in front of their home, and handed demolition orders targeting two homes, in addition to photographing structures.

The soldiers also detained Nasr’ brother, Hamza, 10, and wanted to move him to an interrogation center in Salaheddin Street, but the family and neighbors managed to stop them. 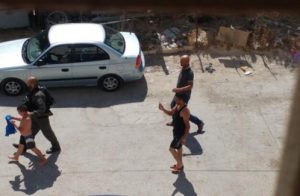 The two children were swimming in a make-shift in front of their home when the soldiers detained them, and prevented Hamza from wearing his clothes and his shoes, after alleging that the two, “hurled stones at army jeeps.”

Furthermore, personnel of the Jerusalem City Council, and the army, handed “administrative demolition orders” targeting the homes of Firas Somrein and Mohammad Siyam, in Wadi Hilweh neighborhood, in Silwan, in addition to photographing alleys and structures.