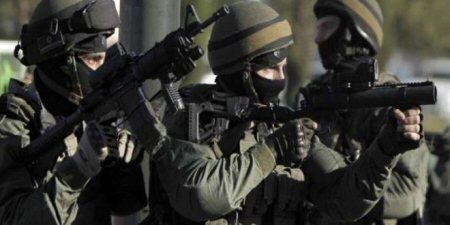 Israeli soldiers, on Monday, raided Qalandia refugee camp, to the south of Ramallah, searched shops and homes, and detained two people before releasing one of them, according to witnesses. The soldiers also seized surveillance cameras.

Residents clashed with the soldiers who fired tear gas, stun grenades and rubber-coated metal bullets at the Palestinian residents of the camp, forcing nearby frightened school children to be quickly evacuated, to avoid any harm to them.

According to WAFA, the army raided a house in the camp and a toy shop owned by the family, before taking the owner into custody.