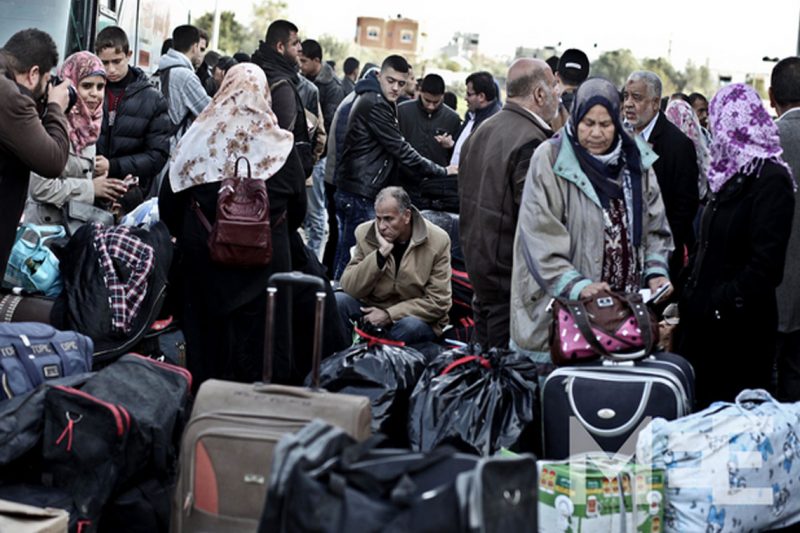 Egyptian authorities have announced ta decision to postpone opening Rafah Crossing with Gaza, after six soldiers were killed in the Sinai province.

Despite plans to open the crossing four days from today, Hesham Udwan, head of the Commission of Crossings and Borders, notified Gazan authorities of the change after clashes between militants and the Egyptian army in the region.

Egypt had announced that the crossing was to be opened to allow urgent medical aid through to the besieged coastal enclave, particularly in light of the reconciliation of rival Palestinian factions Fateh and Hamas.

According to Days of Palestine, the Rafah border has been largely closed for the past ten years, making Gaza the world’s largest open air prison. Earlier this month, activist groups and the EU called for an end to the blockade, as Hamas agreed to surrender control of Gaza to the Palestinian Authority.

Israel responded to the demands by announcing conditions on which it would accept the reconciliation, namely that the factions would accept international agreements, recognise Israel as a state and that Hamas, which Israel considers a terrorist organisation, would disarm. The blockade is still in place.

The Strip has been declared “uninhabitable” by numerous human rights organisations, three years earlier than the UN had predicted.

It is also currently facing energy, water and healthcare crisis. Residents are only receiving a maximum of two to four hours of electricity each day, making fresh water and sewage systems inoperable.

An estimated 40 per cent of necessary medicines are also unavailable or will be depleted within a month, while patients requiring urgent treatment are prevented from leaving.

Last month, the Popular Committee Against the Siege on Gaza found that eight out of ten Gazans were living below the poverty line, with 44 per cent of the population unemployed.