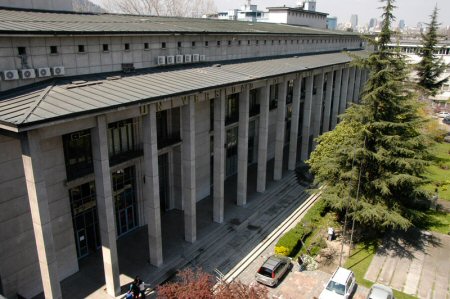 (University of Chile, Faculty of Medicine)

More than three-fourths of students at the University of Chile’s Faculty of Medicine voted to break institutional ties with Israeli universities in a student referendum held last month. They also voted against Israeli government sponsorship or attendance of events at their university.

Before this vote took place, Palestinian medical students sent a video message to Chilean students, highlighting the impact of Israeli apartheid, military occupation and colonialism on their rights to health and education. They emphasized the importance of effective international solidarity through the academic boycott of Israeli universities. 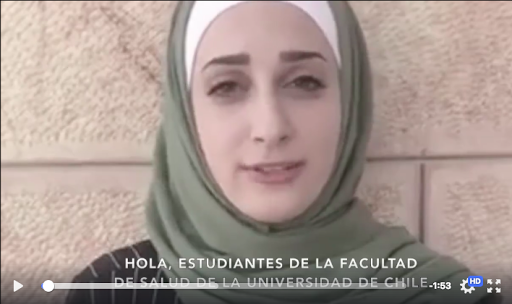 We are very thankful that medical students at the University of Chile have heeded our call to boycott Israeli apartheid. We applaud them for their principles and solidarity. They’ve set an example to be followed by other departments and universities in Chile and in all of Latin America. Palestinians need effective solidarity from around the world, and students can play a leading role in pressuring their universities to break ties with institutions that are complicit in Israel’s half-century of military occupation and nearly 70 years of dispossessing Palestinians from their homes and lands.

The Palestinian BDS National Committee (BNC) is the largest coalition in Palestinian civil society. It leads and supports the global Boycott, Divestment and Sanctions movement. Follow them on Facebook and Twitter @BDSmovement.