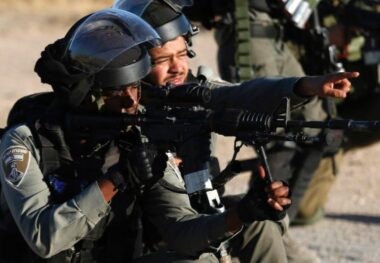 Media sources in Silwan said the soldiers invaded the town, and fired a few rounds of live ammunition, apparently to force them to leave the streets. There were no protests taking place in the town.

They added that one child, 15, years of age, was shot in front of his home, and was moved to Palestine Medical Complex in Ramallah.

It is worth mentioning that the soldiers frequently invade Silwan, conduct home invasions, and abduct residents.