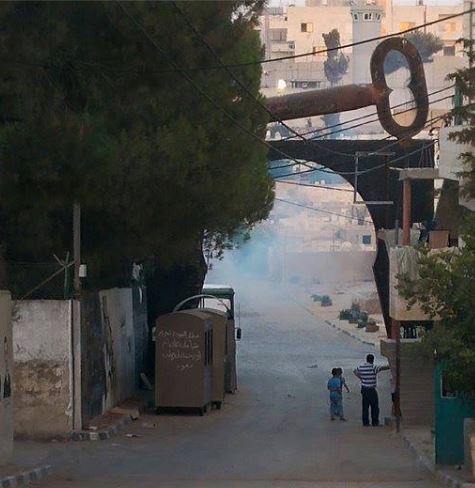 Monther Amira, an activist with the Popular Committee against the Annexation Wall and Colonies, said the two children were riding their bicycles and playing in the al-Moftah area, at the eastern entrance of the refugee camp.

Amira added that the soldiers invaded that area, stole the bicycles from the two children, and withdrew shortly after.

On July 25, Israeli Border Guard Police officers, harassed an eight-year-old Palestinian child in Hebron, in the southern part of the occupied West Bank, and took her bicycle away before throwing it in a ditch.

Although the abuse was caught on tape, the Police Investigation Unit of the Israeli Justice Department (Mahash) decided not to indict the Border Guard police officers.

The officers were caught on tape harassing the child, in the center of Hebron city, before they took her bicycle away from her and threw it in the bushes.