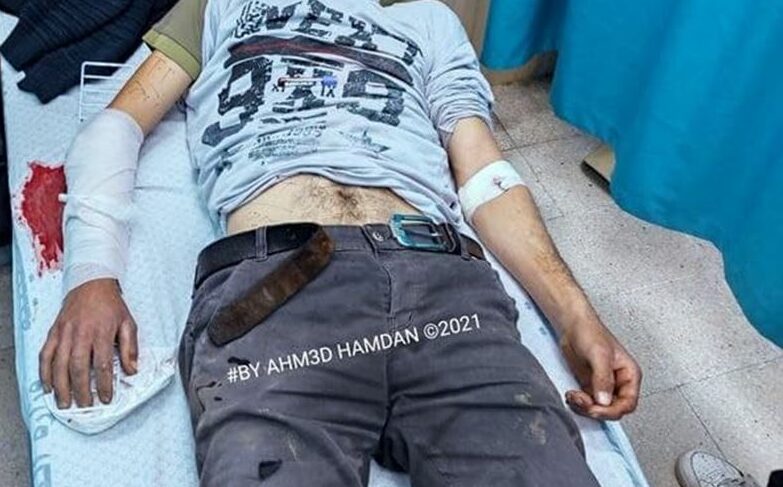 According to WAFA correspondent, Israeli tanks opened fire at agricultural lands east of Beit Lahia and east of Beit Hanoun in the northern Gaza Strip, injuring three farmers who were working near the border fence.

The three farmers were transferred to hospital in Beit Hanoun in the northeastern Gaza Strip for the necessary medical treatment.

The army claimed that the shells were fired in response to shots fired from Gaza, which allegedly injured one Israeli.

Local sources added that all three men, from the same family, were transferred to Beit Hanoun hospital, however one of the young men was found to have suffered a serious injury which required his transfer to Shifa Hospital in Gaza City.

Furthermore, local sources added that in addition to artillery fire, the army opened fire towards farmland along the border areas in central and southern coastal enclave.