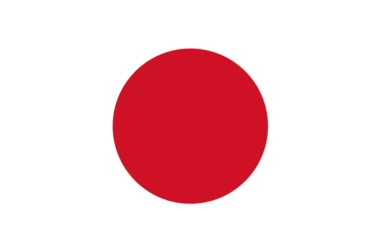 Japan’s ambassador for Palestinian Affairs and Representative to Palestine Takeshi Okubo and a representative of Kufr Dan municipality signed a US$90,690 grant contract at the office of Japan International Cooperation Agency (JICA) in Ramallah.

The funds will be used for the construction of a new building consisting of three classrooms in Kufr Dan Secondary Boys School, according to WAFA.

“This project aims at securing extra classrooms and creating more efficient learning environment for 88 fifth-grade students. Once the project is implemented, the current fifth grade classrooms will be used by first-grade students who are currently studying at rented classrooms,” a press statement from the representative office said.

Separately, Okubu and a representative of Farkha Village Council signed a US$89,851 grant contract for the construction of an additional floor consisting of four classrooms (each 48 m²) in Farkha Secondary Girls School.

“This project aims at securing extra classrooms and creating more efficient learning environment. Once the project is implemented, the 4 new classrooms will be used by 76 students of 9th -12th grades,” a statement from the representative office read.

Okubo emphasized Japan’s firm commitment to supporting the Palestinian people from human security perspective, as well as the importance of implementing social and economic development projects needed for Palestinian communities.

Since 1993, Japan’s assistance to Palestinians has amounted to approximately $1.8 billion.