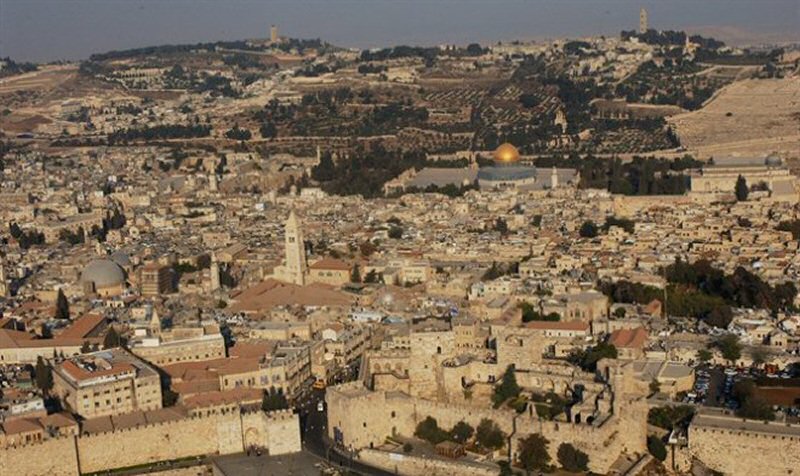 Greek Orthodox Patriarch said, in a statement, that it did not sell any lands or properties in its ownership.

Jordanian members of Parliament called on bot Jordanian and Palestinian governments to exert pressure, on the Greek Orthodox Patriarch in Jerusalem, to cancel the sale of more than 500 dunams of the Orthodox Christian endowment, in occupied Jerusalem, to the Israeli occupation municipality.

About 40 Jordanian members have criticized, according to Al Ray, the stance of the Greek Orthodox Patriarch of Jerusalem, calling, in a statement, to stop its policy of underestimating the Christian endowentment in Jerusalem. They say that the endowments are in dishonest hands.

The statement noted that they agreed with the statement of the central council and Arab Orthodox, which stressed the importance of the intervention of the Palestinian and Jordanian governments, in order to exert pressure on Patriarch Theophlos to stop the deal. The statement said that the Patriarch held a deal to sell the endowment to Zionist investors in disregard to the commitments he made in the presence of legal representatives.

They noted that this stance emerged from the moral responsibility of the parliament members and for protecting the sanctities in general, and the Orthodox Christian endowment in particular.

The statement stressed the inalienable national rights of Palestinians, noting that any attempt to abandon even a small part of the land of Palestine, in favor of the Zionists, constitutes a great betrayal to the homeland and the cause of Palestinians who still resist the occupation in order to gain independence.

“ the most worst thing is a clerk to betray his people who put their trust in, so that we condemn all types of waving the rights of Palestinian people.

For its part, the Greek Orthodox Patriarch said in a statement that it did not sell any lands or properties in its ownership.

It explained that the Israeli occupation has expropriated 528 dunams that were owned by the Patriarch since 1951, and that what the Patriarch did is to save its financial rights in order to maintain its presence to serve and protect its lands, property and religious sanctuaries in the Old City and the 67 areas that are threatened daily by Israeli occupation measures.

The Patriarchate said that “the land was acquired in 1951 under unfair contracts that gave Israel full ownership rights , leaving to the Patriarchate only a financial rights that are determined and approved by the President of the Israeli High Court of Justice.”