Jews Worldwide in Solidarity with Omar Barghouti and the BDS Movement 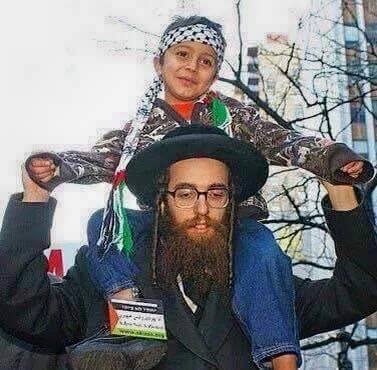 On the evening of June 5th, 2016, 49 years into the occupation of the West Bank and Gaza, Jewish organizations and individuals worldwide speak out in support of the right of Palestinians to non-violently resist Israel’s illegal and inhumane occupation.  In a petition sent to numerous national parliaments and European Union institutions, the undersigned groups call for all international bodies “to use all their available means of diplomacy and power to compel the Israeli government to immediately halt its intimidation campaign against Omar Barghouti and the Palestinian-led BDS Movement”.

Appalled by the state-led bullying against non-violent resistance, the undersigned “wish to underscore a basic truth which seems to escape the current Israeli administration and its apologists: international citizens’ boycotts against ongoing abuse of international law are a legally-protected and fundamental civil right. Civil boycotts are a key means of non-violent protest. They cannot, precisely, be interdicted, made illegal or punishable.”

Original article with copy of petition and  additional signatures at BNC official.