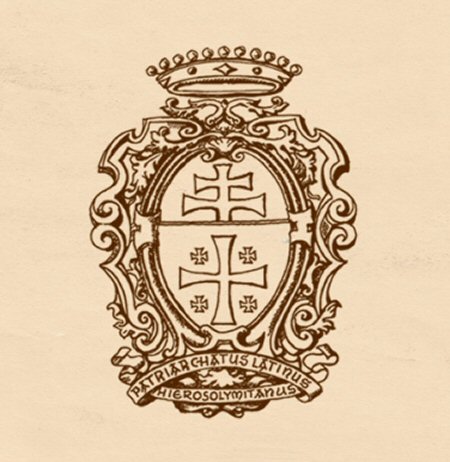 The Latin Patriarchate of Jerusalem objected, on Wednesday, the Israeli appropriation of church land in the northern Jordan Valley.

It said, in a statement, that it had received a copy of the appropriation of several dunams of land belonging to the Patriarchate in the northern Jordan Valley.

“The Patriarchate is looking into the aspects of this decision in order to address it in the appropriate manner, have it contested and to stop further damage,” it said, according to WAFA correspondence.

The Islamic Christian Council said, in a statement, that Israeli military authorities seized 267 dunams (one dunam = 1,000 square meters) of church land in the villages of Bardala and Tayasir, in the Tubas governorate of the northern Jordan Valley.

The Council also said that Israel claimed the seizure was for military purposes, in order to turn it into an army camp, which the Council contends to be a “blatant violation of humanitarian law.”