Lieberman: Relocation of US Embassy Will Come at a Price 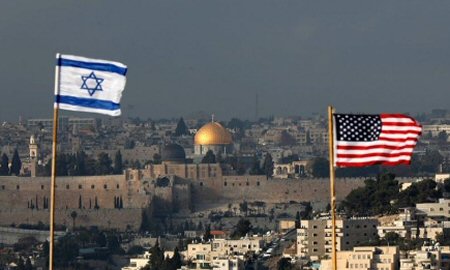 Israeli Defense Minister Avigdor Lieberman said, on Saturday, that relocating the U.S. Embassy in Israel to Jerusalem will “will come at a price,” but added that it was a price “worth paying.”

“Nothing comes for free,” Lieberman said, “and the opening of the U.S. Embassy in Jerusalem will come at a price and it is worth paying it. We should be prepared to pay a price.”

He expected that attempts will take place, to disturb the relocation of the embassy, noting that there are no reasons to assume that the ceremony will took place successfully without causalities.

Regarding Israeli-Palestinian conflicts, Lieberman said that there is no character which will precede  Mahmoud Abbas, that he does not intend to resign, pointing out that the return to negotiations after the era of Abbas, “is a Palestinian interest; Israel cannot do more than it did for them.”