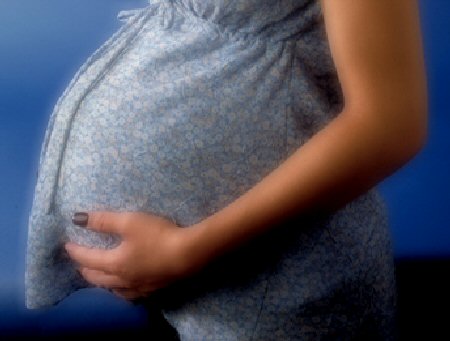 Palestinian doctors say they have discovered that sons born artificially do not necessarily inherit the infertility problem of their biological father.

According to Salem Abu Khaizaran, head of Razan Center for IVF and Infertility at the Consultancy Hospital in Ramallah, artificially born sons are able to marry and give birth normally, even though their father have an infertility problem.

He said, at a press conference at the hospital, that two twins from the Hebron area, who were born artificially, were able to give birth to two healthy babies in a normal way.

“This is the first time in the world that artificially born men were able to marry and have children normally even though their father had infertility problem,” he said, according to WAFA.

He said that the twins, both 18 years of age and born through artificial insemination, were the first in the world to have been able to have normally born children.

He said the discovery will be presented at a conference on artificial insemination, to be held in September, in Dubai.