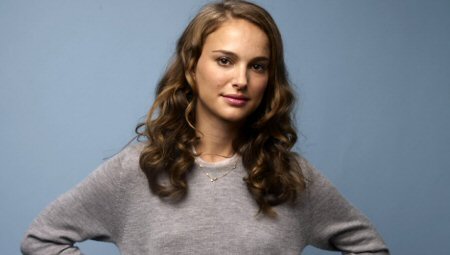 Israeli-American actress Natalie Portman said, according to Israeli daily Haaretz, that Israel’s nation-state law is “racist” and a “mistake”, and that she does not agree with it, in an interview she gave to London-based Arabic daily Al-Quds Al-Arabi, published Thursday.

Israel’s controversial nation-state law, which the Knesset passed in July, states that “Israel is the nation-state of the Jewish people,” which has exclusive right to self-determination in the country. It defines Hebrew as the country’s sole official language, designating Arabic as a language with special status, although adding that Arabic’s status would not be harmed in practice.

Critics of the nation-state legislation, which, as a Basic Law, bears constitutional weight, object in part to the fact that it does not include a provision stating that all Israeli citizens are equal under the law, whereas Israel’s 1948 Declaration of Independence ensured “complete equality of social and political rights” for “all its inhabitants” no matter their religion, race or sex.

Following decades of egregious human rights violations against Palestinians, Israel’s  massacre of peaceful protesters in Gaza, this past spring, has made its brand so toxic that even well-known Israeli-American cultural figures, like Natalie Portman, now refuse to blatantly whitewash, or art-wash, Israeli crimes and apartheid policies.

In April, Portman pulled out of an Israeli award ceremony, upon which right-wing activist Rabbi Shmuley Boteach, whose World Values Network and conservative activism is bankrolled by casino magnate and political financier Sheldon Adelson, bought a full-page New York Times ad to attack the actress.