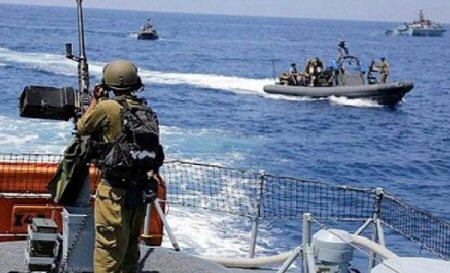 The committee in charge of documenting Israeli violations against Palestinian fishermen reported that the Israeli navy opened fire toward fishermen along the northern Gaza coast; no causalities were reported.

It was also reported that the navy was firing on Palestinian boats for all of last night.

The Israeli  occupation navy engages in daily attacks against fishermen off Gaza Strip coast, under  the pretext that they have exceeded the allowed fishing zone.