Nazareth: Afula’s Public Park Will Be Open to All Visitors – Including Non-residents – Following Adalah’s Petition 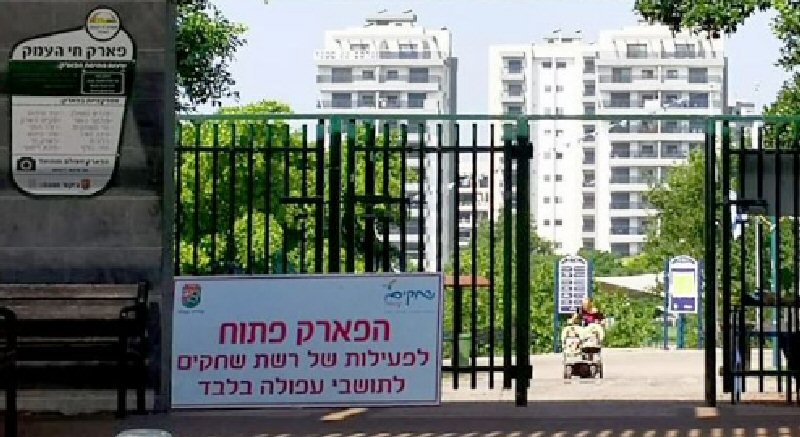 On 14 July 2019, following a petition by Adalah – The Legal Center for Arab Minority Rights in Israel, and pressure by the Nazareth Court for Administrative Affairs, the Afula municipality accepted the court’s recommendation to re-open the city’s public park to all visitors. The Court emphasized that the municipality lacked authority to prevent visitors from entering the park for any reason, pursuant to Section 249(8) of the Municipalities Ordinance. 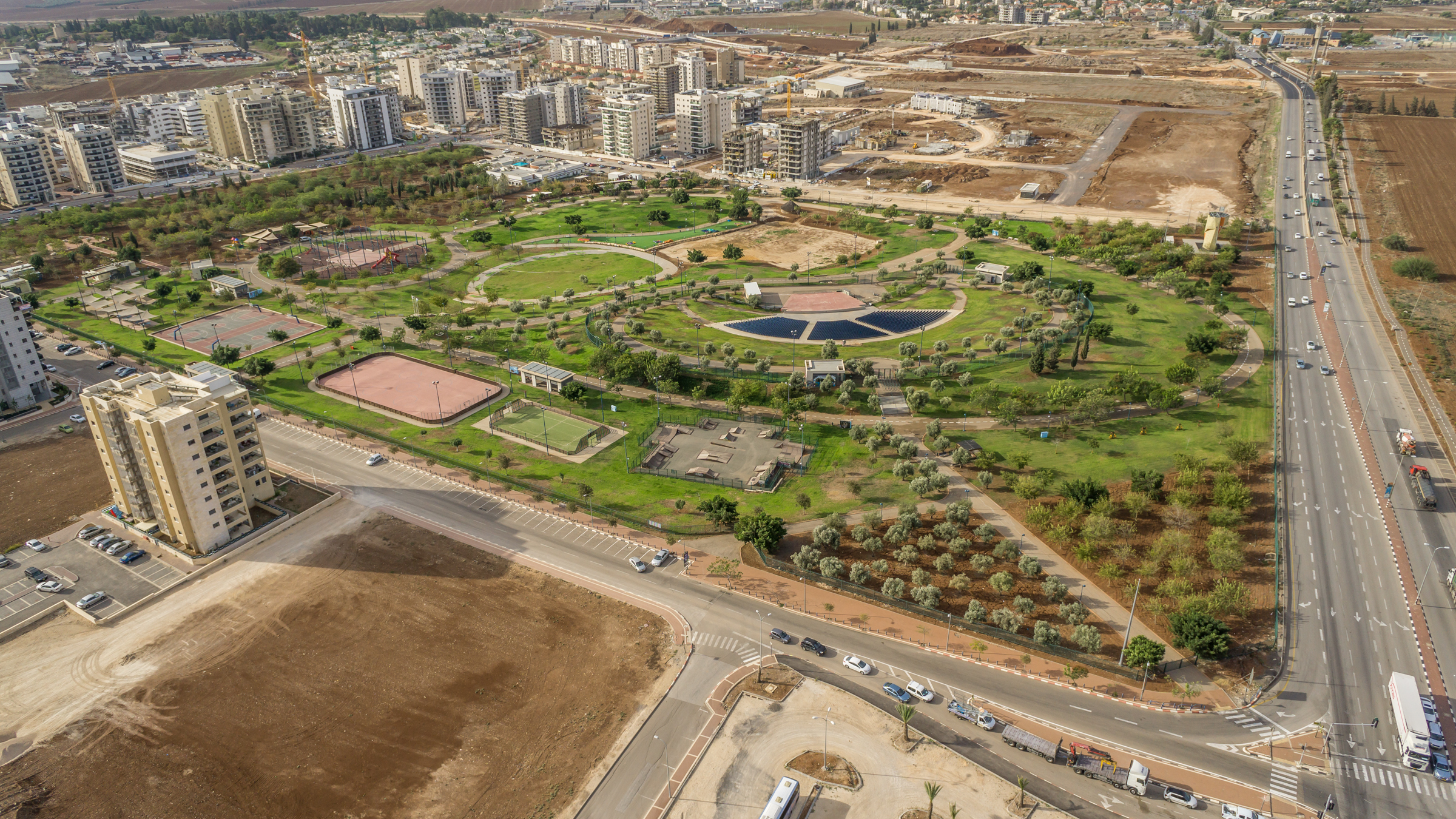 An aerial view of the Afula park. (Photo: Afula Municipality)

Judge Danny Tzarfati, however, refused to address the racist motives behind the decision, finding instead that the municipality’s actions contravene the prohibition on collecting fees for entry into public parks, let alone on blocking entry into them. In light of the municipality’s request, a 48-hour extension was granted for the implementation of the ruling.

The municipality’s decision to prohibit entry into the park to non-residents was formulated against the backdrop of an explicit election promise made by Mayor Avi Elkabetz to act against what he deigned “the conquest of the park”, and after he took part in a protest against the sale of a home in Afula to Palestinian citizens.

Click here for more background on the Afula park ban.

In its petition, Adalah argued that the closure of the park was a discriminatory move motivated by racism and that lacked legal validity. The petition followed a letter sent by Adalah in December 2018, after the Afula municipality closed the park to non-residents during the Hanukkah holiday, demanding that this decision be rescinded for the same reasons.

Adalah Attorneys Fady Khoury and Sari Arraf submitted the petition on 1 July 2019 against the current ban on non-residents during the summer holiday on behalf of our colleague, Adalah Attorney Nareman Shehadeh-Zoabi, who was refused entry into the public park with her infant son by a security guard on the day the ban came into force. 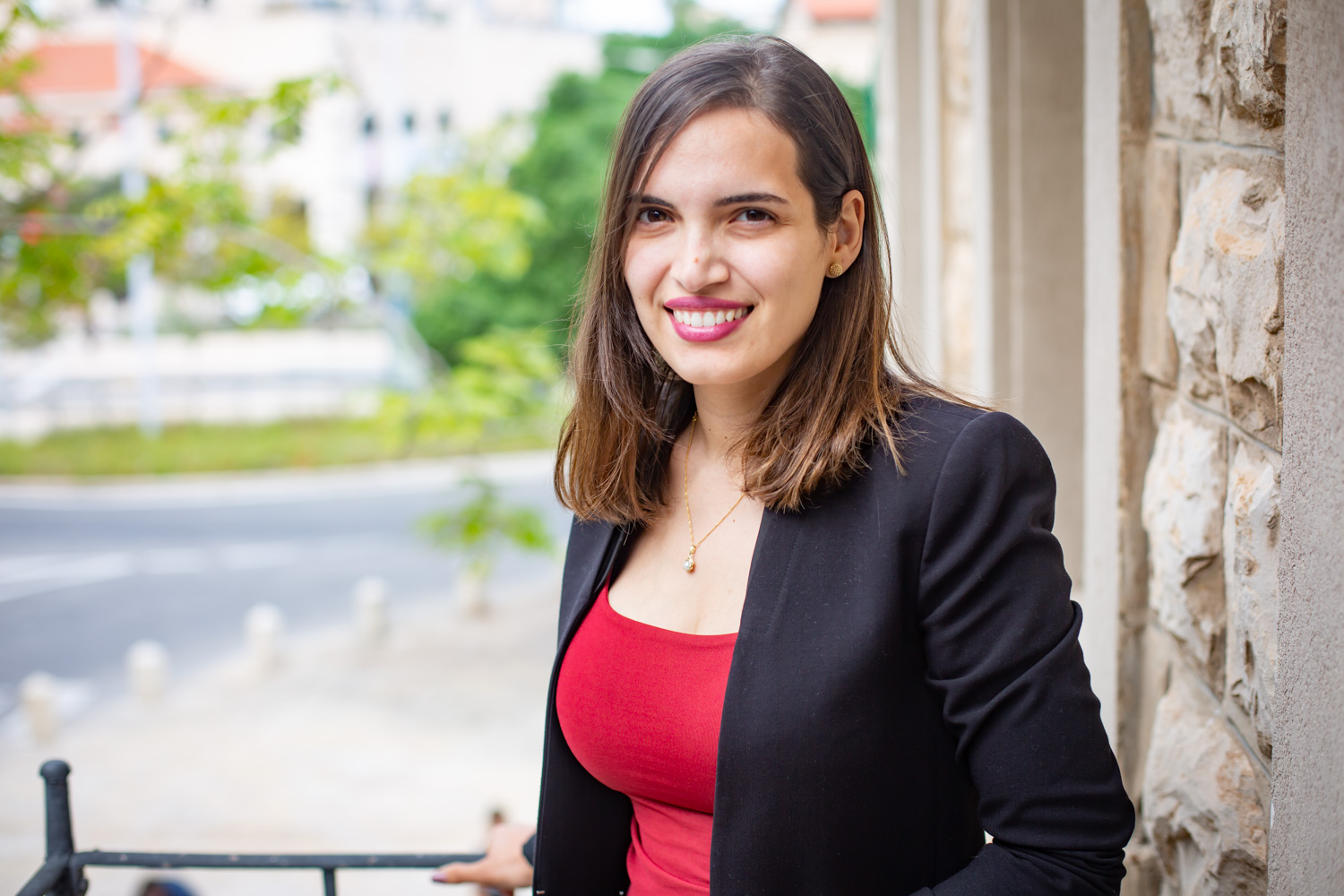 On 11 July 2019, Attorney General (AG) Avichai Mandelblit sent a notice to the court stating that a representative of his office will appear at the hearing on the petition due to the public interest in the case. The AG contended that it was appropriate to issue a temporary injunction against the ban, as requested by Adalah.

The Northern District Attorney, Adv. Eitan Lederer, and his senior deputy, Attorney Hanin Sama’an Mois, also submitted a response to the petition emphasizing that the overall circumstances raise grave questions regarding the nature of the motives behind the Afula municipality’s sweeping decision to close the park during the summer. Further, the Afula municipality’s response did not address many of the questions raised in the petition.

In response to the ruling, Adalah Attorney Fady Khoury stated: “As early as December 2018, when the Afula municipality closed the park to non-residents during the Hanukkah holiday, we stated that it had no authority to do so and that the measure is illegal. Hence, the racist motives of the Afula municipality and its mayor were clear and the AG confirmed in his opinion that serious questions arise regarding these motives. We hope that the message has passed to both the Afula municipality and to other local authorities in Israel that public spaces must be open equally to all visitors, regardless of their ethnic or any other identity.”

Adalah emphasizes that the closing of the Afula public park to non-residents is part of a broad picture of racist segregation that draws its spirit from the Jewish Nation-State Law. Adalah submitted a petition last year, in August 2018, on behalf of the Palestinian leadership in Israel against this Basic Law. The municipality’s public park policy and the declarations made by the mayor to preserve Afula’s Jewish character – like the racist admissions committees operating in  communities in the Naqab (Negev) and the Galilee that keep Palestinian citizens of the state out – are consistent with Article 7 of the Jewish Nation-State Law, which affirms that the state views exclusive Jewish settlement as a national value. This segregation is a product of the constitutional anchoring of Jewish ethnic superiority. 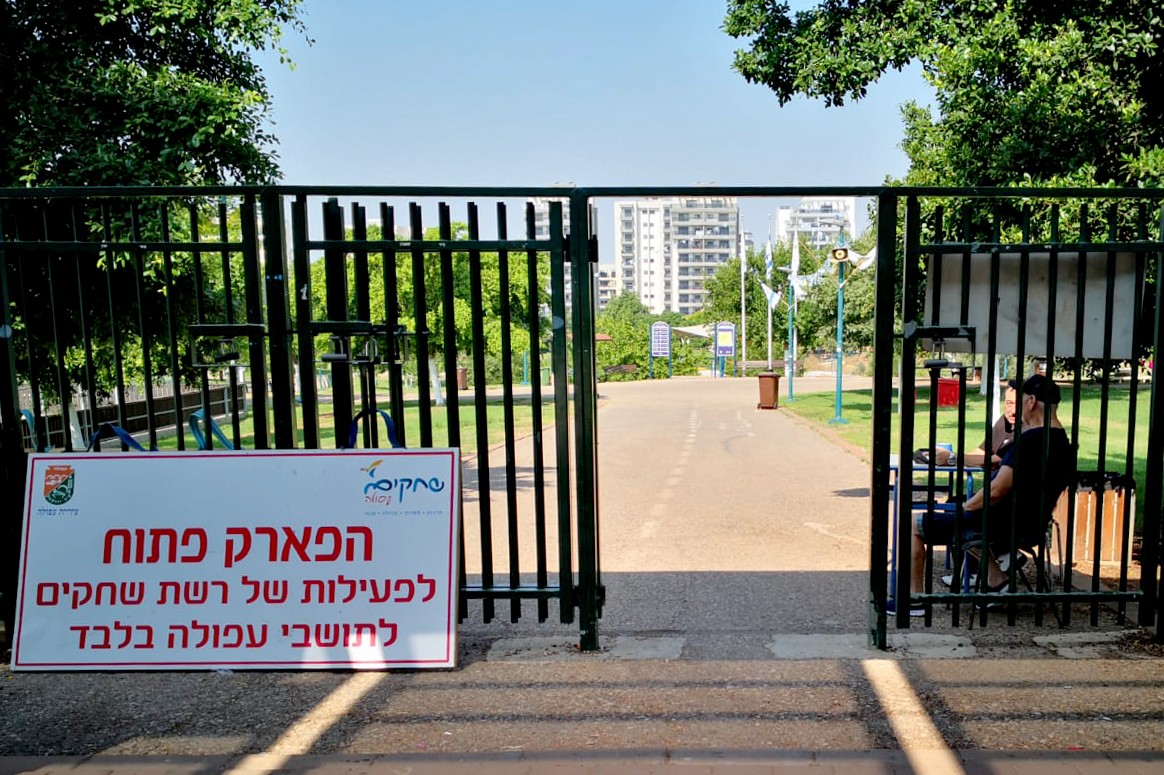 The entrance to the Afula park as seen on Monday, 1 July 2019. (Photo: Nareman Shehadeh-Zoabi/Adalah)