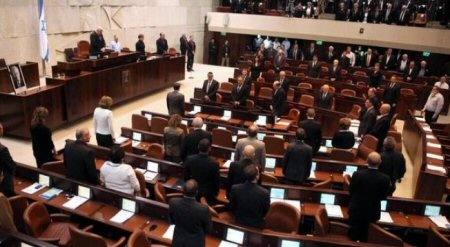 Israeli Prime Minister Benjamin Netanyahu gave the green light, to the leader of the governing coalition in the Israeli Knesset, to pass a law on the  Death Sentence for Palestinian detainees, Israel’s Channel 7 reported.

According to the channel, Netanyahu gave his approval to members of his Likud party to support the law on the execution of Palestinians held in Israeli jails, a law introduced by the Yisrael Beiteinu bloc headed by the Israeli Minister of Defense, Avigdor Lieberman.

PNN notes, in its report, that the adoption of the law involves a serious risk that adds thousands of question marks before the international community with its various institutions that try to show their interest in human rights.

The law, ratified by the Israeli parliament of the Knesset, in its preliminary reading, leaves many questions about the possibility of its passing and the extent of its impact on the families of Palestinian detainees.