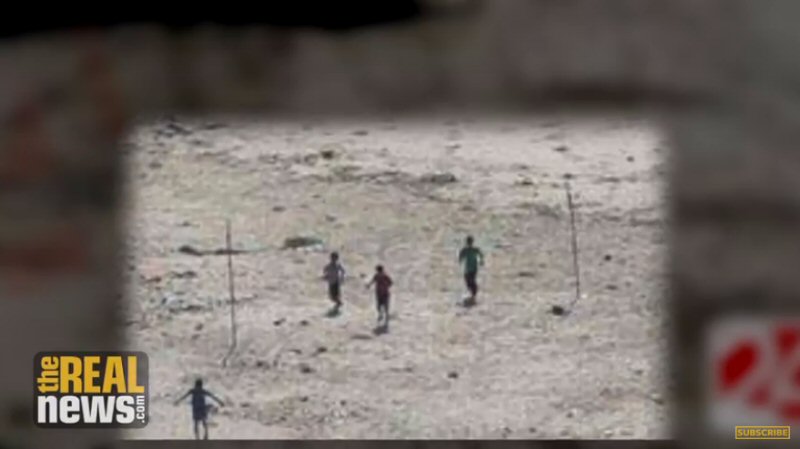 Shir Hever discusses the recent Intercept report revealing that the Israeli military used an armed drone to kill four children playing football and injure four others. The Israeli investigation of the killing is exposed as a sham.

While the interview was recorded, Israeli authorities announced the result of a separate internal military investigation conducted regarding the killing of 135 Palestinians in Rafah, Gaza, on August 1st, 2014.