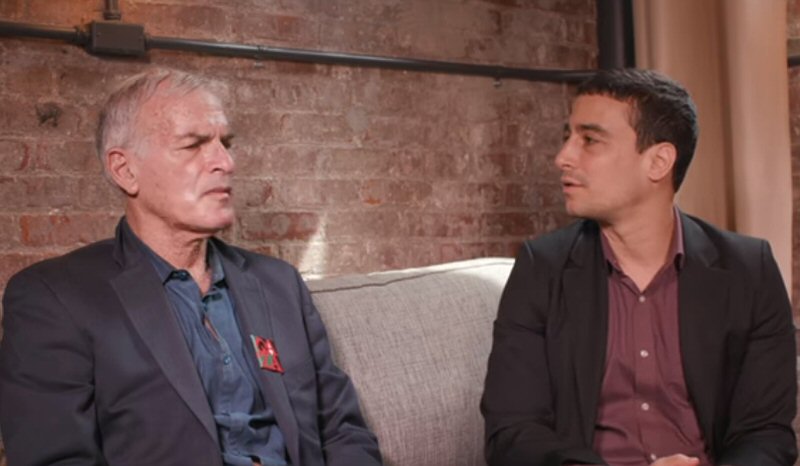 Norman G. Finkelstein received his doctorate in 1988 from the Department of Politics at Princeton University. He currently teaches at Sakarya University‚Äôs Center for Middle Eastern Studies in Turkey. Finkelstein is the author of ten books that have been translated into 50 foreign editions.