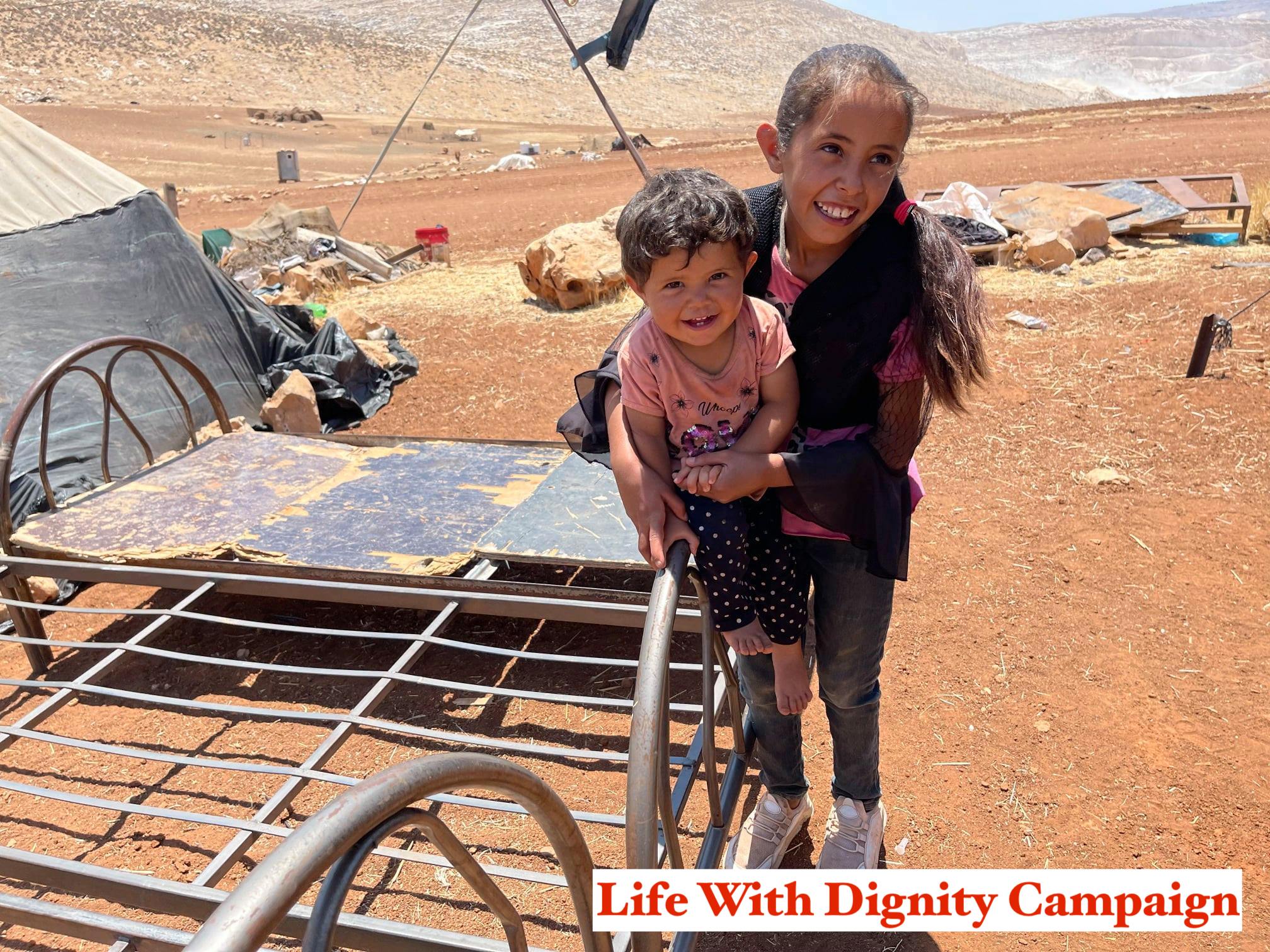 
On 28 July, Israeli forces shot and killed an 11-year-old Palestinian child, identified as Mohammad Moayyad Bahjat al-‘Allami, who was in a car with his father at the entrance of Beit Ummar (Hebron). According to the Israeli military, soldiers ordered a driver to stop and, after he failed to do so, they shot at the vehicle, claiming that they aimed at the wheels. On 29 July, following protests at the funeral of the boy, during which Palestinians threw stones Israeli forces soldiers shot live ammunition, rubber bullets and tear gas canisters, shooting and killing a Palestinian young man.

On 27 July, Israeli forces shot and killed a 41-year-old Palestinian man, identified as Shadi Omar Lutfi Salim, at the entrance of Beita (Nablus). According to the military, the man was walking towards the soldiers, allegedly holding an iron bar, and did not stop after they shot warning fire. No clashes were taking place at that time.


Highlights from the reporting period

On 22 July, a Palestinian was killed and 14 others, including six children, were injured as a result of an explosion in a building in Gaza city. The three-storey structure collapsed and several nearby houses and shops sustained damage. Some sources suggested that the blast resulted from explosives which were being stored in the building.

The Israeli authorities demolished, seized or forced people to demolish a total of 59 Palestinian-owned structures across the West Bank for lacking Israeli-issued building permits, displacing 96 people and affecting 550 people. Most structures (49) and people displaced (84) were in the Area C Bedouin community of Ras al Tin (Ramallah); while the demolition of a donated agricultural water reservoir in Furush Beit Dajan (Nablus) undermined the access of over 500 people to water.

Israeli settlers physically assaulted and injured three Palestinians in separate incidents in the Hebron governorate. In addition, perpetrators known or believed to be Israeli settlers damaged at least 200 trees or saplings, and other Palestinian property, across the West Bank.