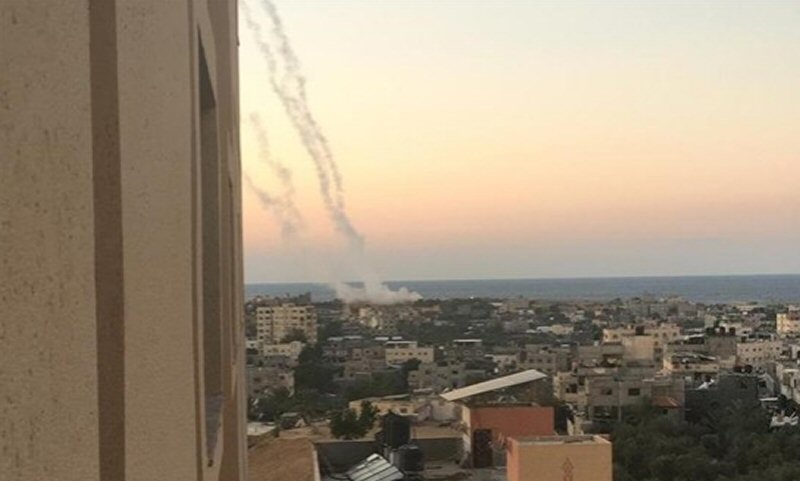 A mortar fired from the besieged Gaza Strip, on Monday, hit a bus in an Israeli community surrounding Gaza, critically injuring one Israeli.

According to Israeli media, a mortar was fired from Gaza and directly hit an Israeli bus, critically injuring a 19-year-old Israeli.

No other injuries were reported.

No injuries were reported in either of the incidents.

On Sunday, Israeli warplanes carried out a campaign of airstrikes across the southern besieged Gaza Strip, killing seven members of the Izz al-Din al-Qassam Brigades, the armed wing of the Hamas movement, including a senior member.