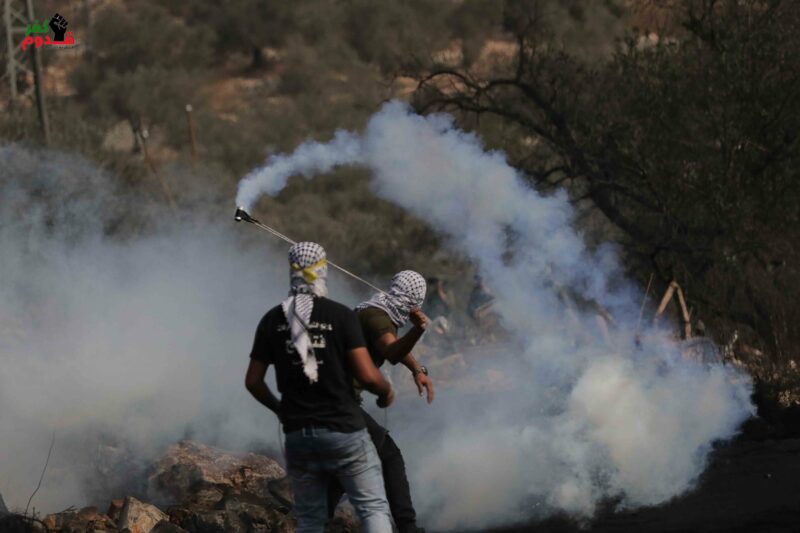 Morad Eshteiwi, the local coordinator of the popular resistance, told Palestinian WAFA News Agency that Israeli soldiers opened fire with rubber-coated steel rounds and tear-gas canisters towards the protesters, striking one young man in the hand, while causing many others to suffer the toxic effects of tear-gas inhalation.

He added that the injured demonstrators were treated by local medics in the field.

The locals in Kufur Qaddoum village and the surrounding area gather every Friday to express their opposition to Israel’s continued construction and expansion of illegal colonial settlements in the occupied West Bank which is in contravention of international law.

The villagers also demand that the occupation state reopen the village’s main road, which the Israeli authorities closed in 2002, for use exclusively by illegal Israeli settlers from nearby colonies.