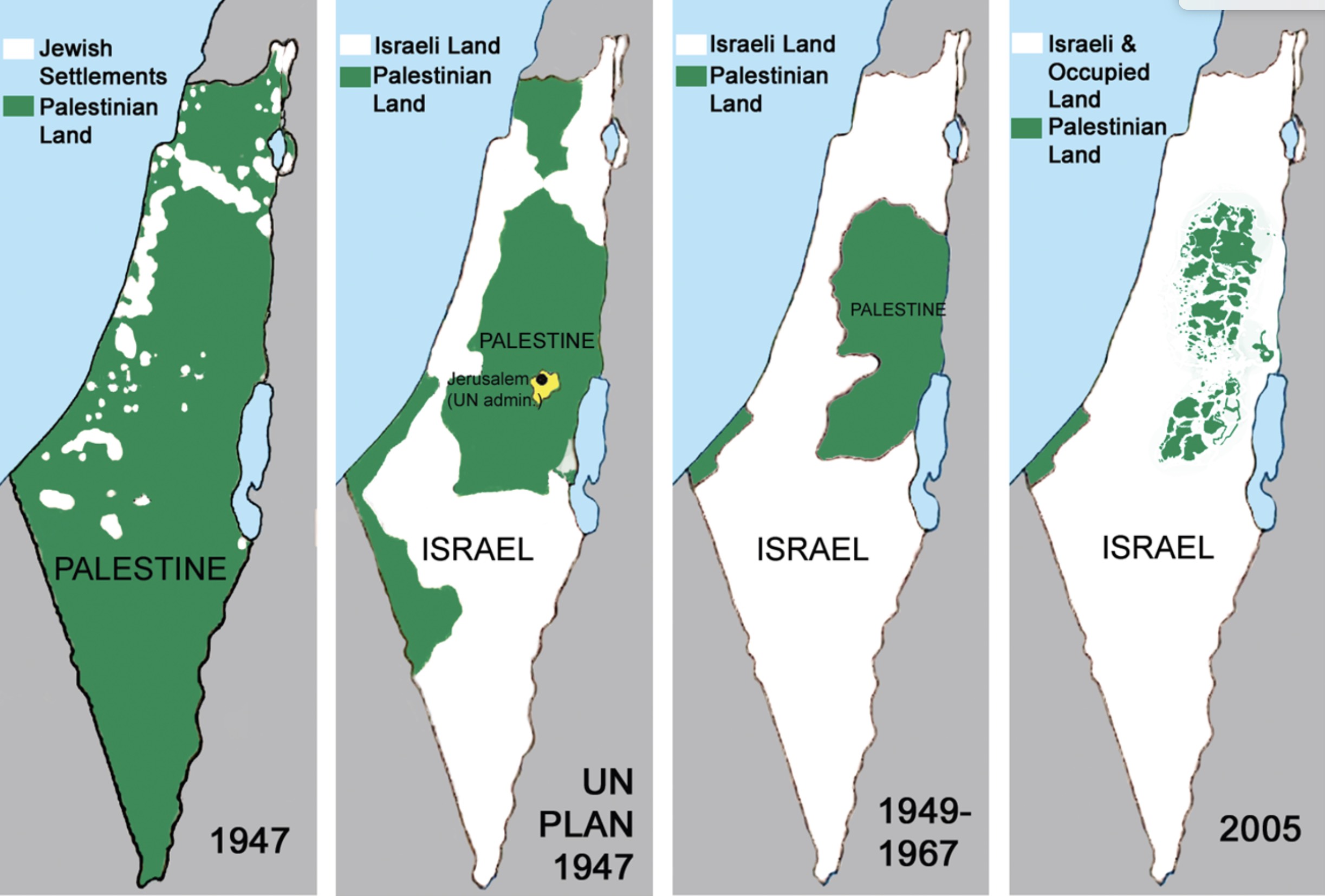 By Crispin Blunt for the Middle East Monitor

The situation for Palestinians seems more dire than ever. Parliamentarians around the world have spoken up on this issue for decades, calling for a historic compromise to heal this running sore, which brutally exposes western liberal double standards on the Islamic and Arab world.

Yet, today, the prospect of a two-state solution appears inconceivable amid the proliferation of illegal settlements, with many Israelis seemingly opposed to compromise, leaving Palestinians to deal with the wretchedness of an apartheid existence.

The threat of litigation becomes almost as powerful as the litigation itself. It also sets a strong precedent that will be difficult to overturn

Their polity seems shattered; those who have not escaped to the global diaspora are dependent on international humanitarian support; and many have become vulnerable to the lure of violence as the only response to oppressive control, living in an environment where even obtaining sufficient clean water is a constant struggle.

They face a future indefinite prospect of statelessness. For those of us, like me, who see this as an injustice at the centre of regional instability, it is time to try something else. Violence won’t work; the political and diplomatic route seems frozen. We must instead turn to the moral and legal authority of the historic and current Palestinian cause.

It is not for a lack of trying that the parliamentary campaign for justice has largely failed. The process and attitudes that led us to where we are today were long in the making – perhaps to some extent the result of Orientalism, the false or inaccurate perceptions of the Middle East that Edward Said described in his classic work.

We have been shaped by the events that occurred since 1967, the moment that some Israelis believe their great moral project to provide a homeland for a people who had suffered more than most – bar those extinguished completely – started to lose its moral and legal authority.

This period culminated in the hope and optimism of the Oslo peace process. But that has proved an ugly mirage. Hammered by extremist violence on both sides, the final blow to Oslo was the assassination of Yitzhak Rabin, the former prime minister and Israeli architect of peace, by a Jewish rejectionist.

The practical suffering of so many innocent Palestinians, accompanying the stolen dream of their own state, remains the core source of the erosion of the moral force of western liberal values, upon which rest all our basic individual human rights.

Upon my election to parliament in 1997, I became an officer of the Conservative Middle East Council (CMEC), established in 1980 to organise Conservative parliamentary support for the Venice Declaration, which backed Palestinian statehood. It was also meant to act as a counterbalance to the strong and effective lobbying of the Conservative Friends of Israel (CFI). Yet, despite the group’s efforts, the Palestinian issue began to sink down the priority list as the West’s attention shifted to Iraq and Afghanistan, even amid the eruption of the Second Intifada in 2000.

As chair of CMEC from 2003-08, I tried to take the council out of pointless competition with CFI. On the Israel-Palestine question, there are two perspectives, and I think it is our duty as MPs to understand both – but this has never been an entirely even contest. MPs are naturally risk-averse, not least on issues where misspeaking will be instantly policed. They generally avoid the minefield of criticising Israel, for fear of being construed as antisemitic.

When, in 2014, the House of Commons voted in favour of Palestinian statehood, it seemed the issue was firmly back on the agenda. Yet, like so many other previous resolutions, this was a meaningless vote. The tide of opinion is firmly in the other direction, which is why the parliamentary caucus for Palestine has sadly been ineffective in the UK, as it has across the western world.

After 24 years of campaigning on the parliamentary front, I’m joining others in founding the International Centre of Justice for Palestinians (ICJP) to put my experience and knowledge of this issue towards upholding the laws we have delivered. It will focus on delivering justice by bringing legal breaches to account, and aiming to coordinate the efforts being made by so many across various jurisdictions.

Holding breaches of the law to account sends a strong message that there will always be consequences for human rights violations. In this sense, the threat of litigation becomes almost as powerful as the litigation itself. It also sets a strong precedent that will be difficult to overturn.

This sort of action should have the benefit of visibility. Judgements will be open. Over and above the tangible impacts that the cases themselves will have, a conspicuous delivery of justice – even if it is marginal to the wider greatest injustice of all – gives the people of Palestine some dignity and hope for the peaceful legal process they deserve.

I am done with empty statements of “concern” and my country’s willingness to offer Palestinians, poverty relief aside, every sort of rhetorical assistance short of actual help to address breaches of international law, in language that hasn’t changed for a quarter of a century since I was an adviser in the UK Foreign Office.

The ICJP will enable and back the work of lawyers promoting and protecting the rights of Palestinians in Israel, Gaza and the occupied West Bank. We will investigate groups and organisations that abuse their charitable status to promote violations of international law in Israel, the occupied Palestinian territories and elsewhere. We will pursue cases, from the International Criminal Court to Facebook oversight.

Beholden to none except the pursuit of justice under the law – however we can find it – we hope those sympathetic to the cause will help us expand our capacity, until we reach our equilibrium in doing the work that needs to be done.

Hopefully, in that time, we can make some decent contribution towards ensuring that the necessity of our existence disappears altogether.