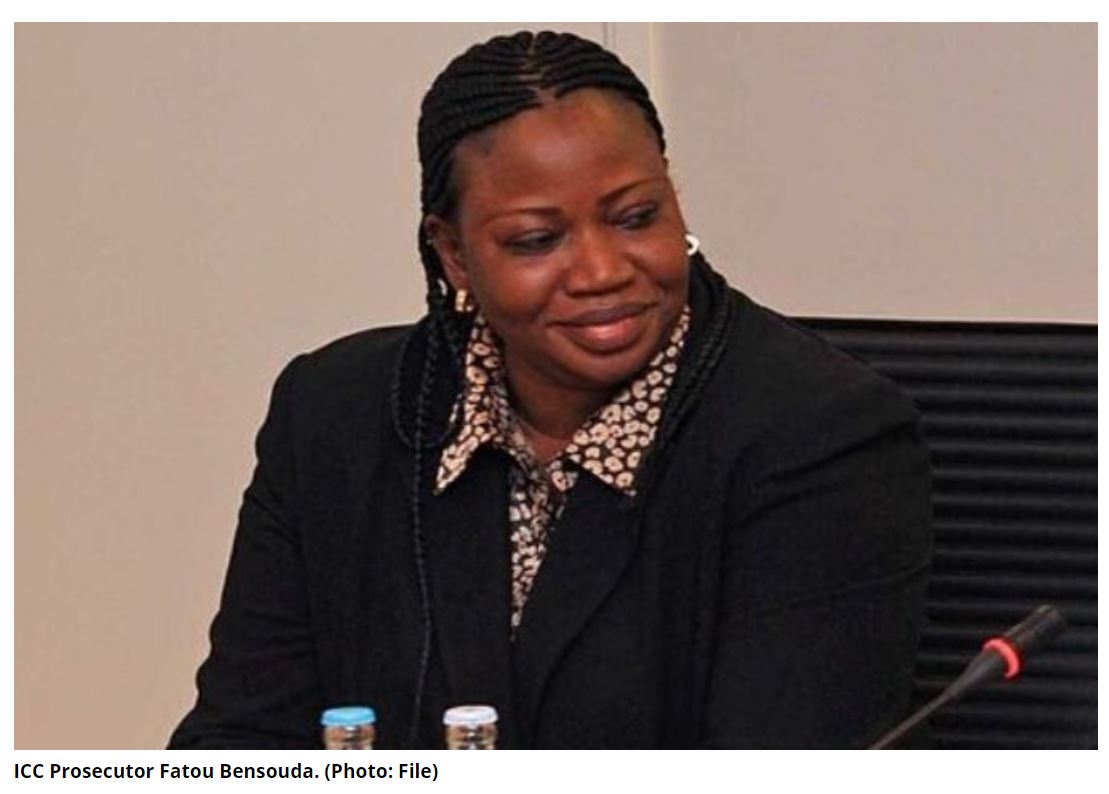 By Ramzy Baroud – Palestine Chronicle:  When International Court of Justice (ICC) Prosecutor, Fatou Bensouda, confirmed last December that the Court has ample evidence to pursue a war crimes investigation in occupied Palestine, the Israeli government responded with the usual rhetoric, accusing the international community of bias and insisting on Israel’s ‘right to defend itself.’

Beneath the platitudes and typical Israeli discourse, the Israeli government knew too well that an ICC investigation into war crimes in Palestine could be quite costly. An investigation, in itself, represents an indictment of sorts. If Israeli individuals were to be indicted for war crimes, that is a different story, as it becomes a legal obligation of ICC members to apprehend the criminals and hand them over to the Court.

Israel remained publicly composed, even after Bensouda, last April, elaborated on her December decision with a 60-page legal report, titled: “Situation in the State of Palestine: Prosecution Response to the Observations of Amici Curiae, Legal Representatives of Victims, and States.”

In the report, the ICC addressed many of the questions, doubts and reports submitted or raised in the four months that followed her earlier decision. Countries such as Germany and Austria, among others, had used their position as amici curiae – ‘friends of the court’ – to question the ICC jurisdiction and the status of Palestine as a country.

Bensouda insisted that “the Prosecutor is satisfied that there is a reasonable basis to initiate an investigation into the situation in Palestine under article 53(1) of the Rome Statute, and that the scope of the Court’s territorial jurisdiction comprises the West Bank, including East Jerusalem, and Gaza (“Occupied Palestinian Territory”).”

However, Bensouda did not provide definitive timelines to the investigation; instead, she requested that the ICC’S Pre-Trial Chamber “confirm the scope of the Court’s territorial jurisdiction in Palestine,” an additional step that is hardly required since the State of Palestine, a signatory of the Rome Statute, is the one that actually referred the case directly to the Prosecutor’s office.

The April report, in particular, was the wake-up call for Tel Aviv. Between the initial decision in December till the release of the latter report, Israel lobbied on many fronts, enlisting the help of ICC members and recruiting its greatest benefactor, Washington – which is not an ICC member – to bully the Court so it may reverse its decision.

On May 15, US Secretary of State, Mike Pompeo, warned the ICC against pursuing the investigation, targeting Bensouda, in particular, for her decision to hold war criminals in Palestine accountable.

The US slapped unprecedented sanctions against the ICC on June 11, with President Donald Trump issuing an ‘executive order’ that authorizes the freezing of assets and a travel ban against ICC officials and their families. The order also allows for the punishing of other individuals or entities that assist the ICC in its investigation.

Washington’s decision to carry out punitive measures against the very Court that was established for the sole purpose of holding war criminals accountable is both outrageous and abhorrent. It also exposes Washington’s hypocrisy – the country that claims to defend human rights is attempting to prevent legal accountability by those who have violated human rights.

Upon its failure to halt the ICC legal procedures regarding its investigation of war crimes, Israel began to prepare for the worst. On July 15, Israeli daily newspaper, Haaretz, reported about a ‘secret list’ that was drawn up by the Israeli government. The list includes “between 200 and 300 officials”, ranging from politicians to military and intelligence officials, who are subject to arrest abroad, should the ICC officially open the war crimes investigation.

Names begin at the top of the Israeli political pyramid, among them Prime Minister Benjamin Netanyahu and his current coalition partner, Benny Gantz.

The sheer number of Israeli officials on the list is indicative of the scope of the ICC’s investigation, and, somehow, is a self-indictment, as the names include former Israeli Defense Ministers – Moshe Ya’alon, Avigdor Lieberman and Naftali Bennett; current and former army chiefs of staffs – Aviv Kochavi, Benny Gantz and Gadi Eisenkot and current and former heads of internal intelligence, the Shin Bet – Nadav Argaman and Yoram Cohen.

But the list is far more extensive, as it covers “people in much more junior positions, including lower-ranking military officers and, perhaps, even officials involved in issuing various types of permits to settlements and settlement outposts.”

Furthermore, it would not be an exaggeration to argue that Tel Aviv’s postponement of its plan to illegally annex nearly a third of the West Bank is directly linked to the ICC’s investigation, for the annexation would have completely thwarted Israel’s friends’ efforts aimed at preventing the investigation from ever taking place.

While the whole world, especially Palestinians, Arabs and their allies, still anxiously await the final decision by the Pre-Trial Chamber, Israel will continue its overt and covert campaign to intimidate the ICC and any other entity that aims to expose Israeli war crimes and to try Israeli war criminals.

Washington, too, will continue to strive to ensure Netanyahu, Gantz, and the “200 to 300” other Israeli officials never see their day in court.

However, the fact that a “secret list” exists is an indication that Tel Aviv understands that this era is different and that international law, which has failed Palestinians for over 70 years, may, for once, deliver, however a small measure of justice.