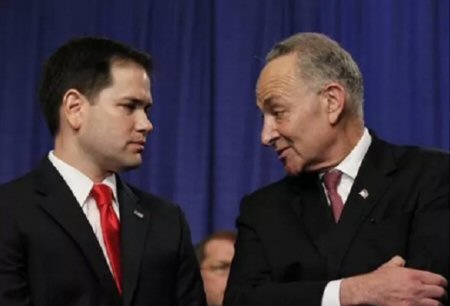 Phone and email your senators NOW to vote no on Senate bill S.1!

The latest news is that Democrats may try to prevent today’s action on the bill (over concerns over the government shutdown), so phoning & emailing could help block the bill!

This composite bill, the first Senate bill of 2019, would give Israel billions of dollars and would work, in its own words, to “combat BDS.” The fraudulent title is “Strengthening America’s Security in the Middle East Act of 2019.”

As you can see from the email below, sent out by the Republican Jewish Coalition, all four components of the bill are created on behalf of Israel. The good news is that we have a real chance of defeating it! See below: