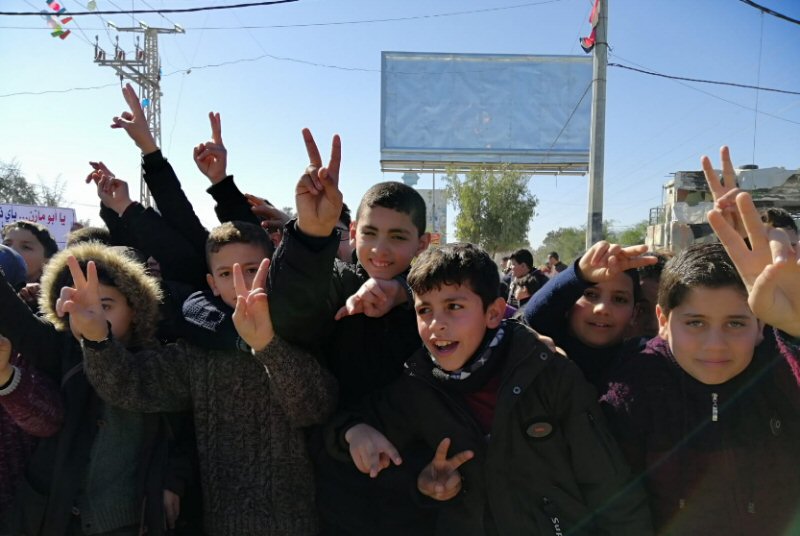 Hundreds of orphans from the besieged Gaza Strip gathered near the Erez Crosing, in the northern Gaza Strip, to protest the cutting of their families’ salaries.

The orphans, victims of decades of living under Israel’s illegal draconian siege, have been left under miserable conditions in the coastal enclave, without any source of income, a local source reported, according to Days of Palestine.

They are calling for ending the 12 year-old blockade imposed on Gaza. They are also protesting the measures that have been taken by PA president Mahmoud Abbas, and calling on him not to hinder the struggle for their basic needs, and to not stand  beside Israel in punishing them, the source added.