Palestinian Succumbs to Wounds in Gaza 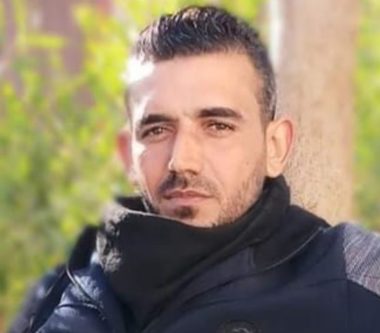 Abu Jabal, from the Sheja’eyya neighborhood east of Gaza city,  was shot and seriously injured, on January 29 2019,  during a naval procession along Beit Lahia Sea and shore, in northern Gaza.

The soldiers who shot him with live fire were stationed at the Zikim military base, near Gaza’s northern border.

The Democratic Front for the Liberation of Palestine (DFLP) issued a statement mourning his death, and declaring that he was one of its members.