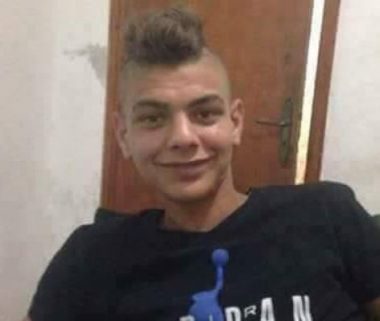 Palestinian medical sources have reported that a child died, on Friday morning, from very serious wounds he suffered in October, after Israeli soldiers shot him in the al-Jalazoun refugee camp, north of Ramallah, in central West Bank.

The sources said the soldiers shot the child, identified as Fares al-Bayed, 16, with a live round in the head, and that he remained in a coma until his was pronounced dead at the Palestine Medical Complex in Ramallah. 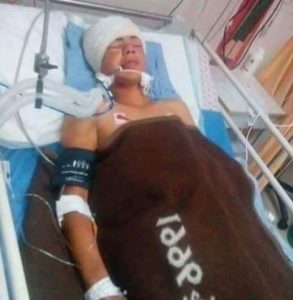 The child was shot after dozens of soldiers invaded the refugee camp, and clashed with local youths, who hurled stones at the military vehicles.