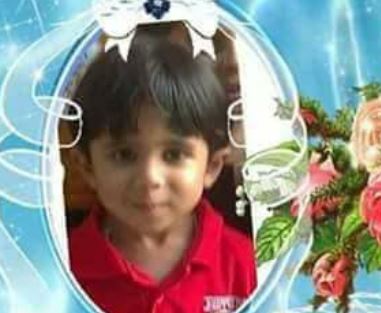 Palestinian medical sources have reported that a child died, on Wednesday morning, from serious wounds he suffered when the soldiers bombarded his family’s home, during the 2014 Israeli war on Gaza, killing three family members.

The sources stated that the child, identified as Mohammad Saleh Abu Haddaf, 4, remained in a critical condition until his death.

He was injured, on August 8th, 2014, when Israeli army drones fired missiles at his family’s home, and several other homes in al-Qarara, north of Khan Younis, in the southern part of the Gaza Strip.

The missile which struck Haddaf’s family home killed three family members and wounded at least six others, including the child, medical sources said.

The slain family members have been identified as: 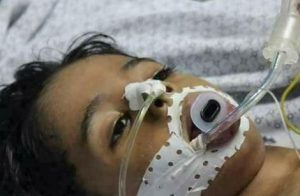