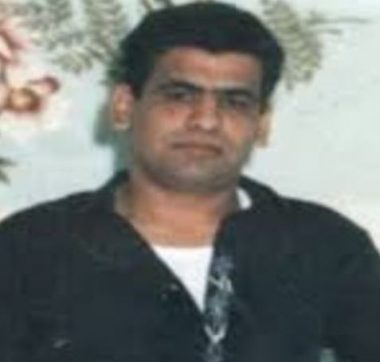 The Palestinian Detainees’ Committee has reported, Saturday, that detainee Bashir Abdullah Khatib, 56, who has been imprisoned for 31 years, started a hunger strike seven days ago, protesting being denied medical treatment.

The detainee, from Ramla city, is facing various issues with his teeth, gums and mouth, but has been denied medical treatment, even though his condition has been ongoing for several years.

The Committee stated that the detainee, held in Nafha prison, is also protesting the administration’s refusal to give him meals that he can eat due to his condition.

It added that Bashir is now threatening to escalate his hunger strike, by refraining from drinking liquids, especially water, should the prison authority continue to ignore his legitimate demands.

It is worth mentioning that Khatib, a married father of five (three daughters and two sons), and a grandfather, was taken prisoner on January 01, 1988, and was sentenced to a life term, which was defined by 35 years in prison.