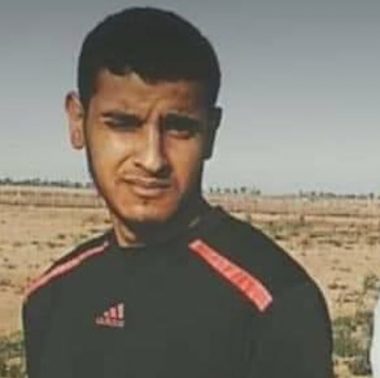 The Palestinian Health Ministry has reported, Thursday, that a young man, who was shot and seriously injured by Israeli army fire, has succumbed to his serious wounds.

He added that the young man was shot, several days ago, with an Israeli gas bomb which struck him directly in his head, causing very serious wounds.

The Palestinian was rushed to the Gaza European Hospital, in Khan Younis, in the southern part of the Gaza Strip, and remained in the Intensive Care Unit until he succumbed to his serious wounds.

His death brings the number of Palestinians, who were killed by Israeli army fire since March 30th, to 126, including two journalists and thirteen children.