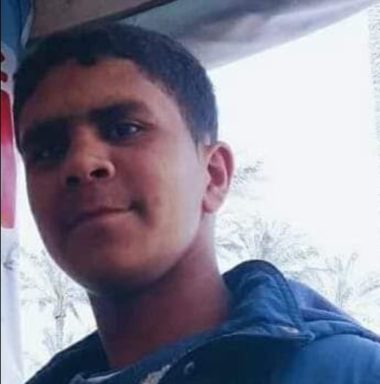 The Palestinian Health Ministry in the Gaza Strip has reported, earlier Saturday, that a young Palestinian man, 18 years of age, died from serious wounds he suffered, Friday, after Israeli soldiers shot him with live fire, east of the al-Boreij refugee camp, in central Gaza.

Dr. Ashraf al-Qedra, the spokesperson of the Health Ministry in Gaza, said that Ayman Monir Mohammad Shbair, 18, was shot in the abdomen before he received the urgently needed treatment by field medics, and was rushed to a local hospital in a very serious condition.

Shbair, from Deir al-Balah in central Gaza Strip, underwent a surgery and remained in the intensive care unit until he succumbed to his wounds.

On Friday, Israeli soldiers shot and killed three Palestinians, including one child and a man with a mobility impairment, and injured 115 others, including four medics and two journalists, during the Great Return March nonviolent processions.