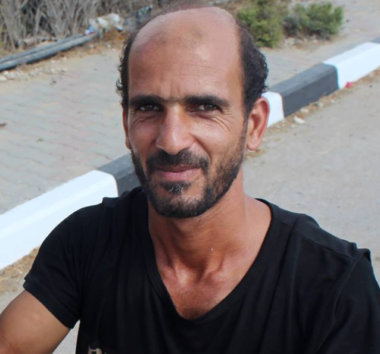 The Palestinian Health Ministry in Gaza has reported, Sunday, that a man who was shot and seriously injured by Israeli army fire, three weeks ago, has died from his wounds in a hospital in the southern part of the Gaza Strip.

Dr. Ashraf al-Qedra, the spokesperson of the Health Ministry in Gaza, said an Israeli army sharpshooter shot the man, Anwar Mohammad Qdeih, 33, with a live bullet in his neck, near the perimeter fence, east of Khan Younis, in southern Gaza.

The man underwent several surgeries following his serious injury, on Friday, October 19th 2018, but remained in a critical condition at a Gaza European Hospital, until he succumbed to his serious wounds. On Friday, an Israeli army sharpshooter shot and killed a Palestinian woman, identified as Amal Taramisi, 43, during the Great Return March procession, east of Gaza city.