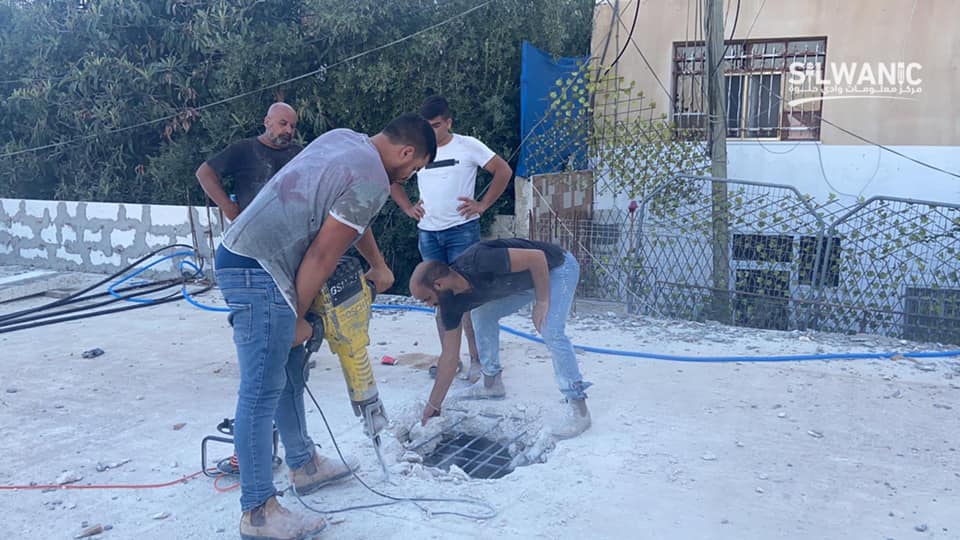 A Palestinian family, on Tuesday, began the demolition or their apartment in Al-Tur town, occupied Jerusalem, under orders from the Israeli occupation authorities, the Wadi Hilweh Information Center (Silwanic) reported.

Muhammad Amin Abu al-Hawa stated that the Israeli municipality ordered that the family demolish their two apartments, or pay an excessive fine if the authorities demolish the home.

Abu al-Hawa added that the occupation authorities invaded the home recently and gave the family a deadline of early August to demolish the apartments.

“The most difficult thing is to demolish the house that we built with our own hands, but we have no choice. The occupation wants to expel us from our homes. We are steadfast in our land and homeland.”

A local activist, Fouad al-Amour, states that soldiers handed the family a demolition order for the well and shed, both of which have been rebuilt after a previous demolition by the occupation state.