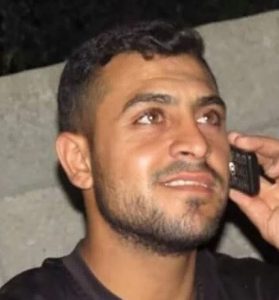 The Al-Quds Brigades, the armed wing of the Islamic Jihad, has reported, on Sunday at dawn, that one of its fighters was killed in a tunnel accident, in the northern part of the Gaza Strip.

The Brigades identified the fighter as Ibrahim Hasan al-Masri, 28, from Beit Hanoun, in the northern part of the besieged coastal region.

The Brigades added that its fighters “will always remain ready to counter any Israeli aggression, and will continue the struggle for liberation and independence.”

Tunnel accidents have claimed the lives of hundreds of Palestinians, and hundreds more have been injured, when the tunnels collapsed on them, or when Israel bombarded them.

Among the casualties of tunnel accidents are Palestinian workers, not affiliated with any group, but had to work in tunnels to provide for their families amidst the Israeli blockade on the coastal region.