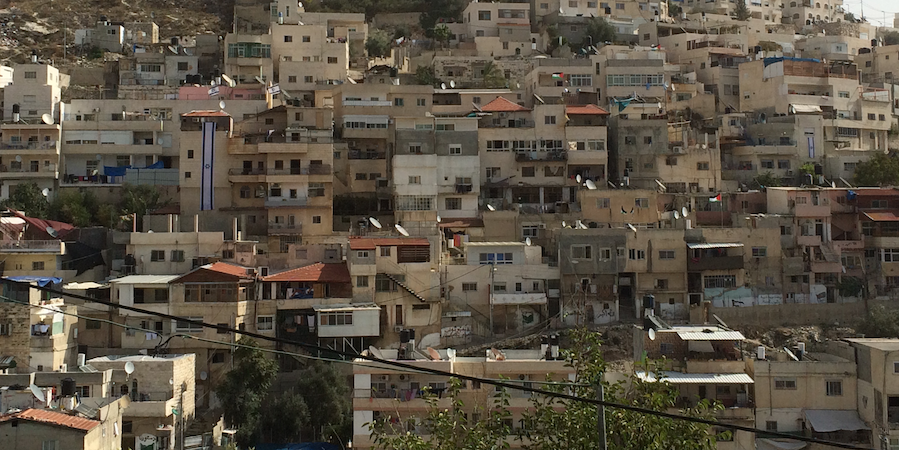 The Jerusalem municipality has approved the construction of 560 new settlement units in occupied East Jerusalem.

The Palestinian Ministry of Foreign Affairs has condemned the West Jerusalem municipality’s approval of a plan to construct 560 settlement units in occupied East Jerusalem on Monday.

The Jerusalem Planning and Housing Committee approved the sweeping settlement expansion project on Sunday. The units will be allocated to the settlements of Pisgat Ze’ev, Ramot, and Ramat Shlomo.

“The Israeli government, headed by Prime Minister Benjamin Netanyahu has begun setting up obstacles in front of the administration of the new US President Donald Trump to counter peace efforts between the two sides,” the ministry said in a statement.

In December 2016, a member of the Jerusalem Planning and Housing Committee said that Israeli Prime Minister Benjamin Netanyahu postponed a vote on the same settlement project, due to fear of straining ties with the U.S. The plan’s approval suggests that such fear has dissipated since the inauguration of US President Donald Trump.

Netanyahu also told his security cabinet, on Sunday, that he would lift all restrictions on settlement construction in East Jerusalem “resulting from international diplomatic pressure.”

The Israeli occupation’s accelerated colonization of Jerusalem stands in direct opposition to United Nations Security Council resolution 2334, which passed on December 23, 2016. The resolution demands an immediate halt to Israeli settlement construction and reiterates the practice as a “flagrant violation” of international law.

“Enforcing United Nations Security Council resolution 2334 has become a priority, because it guarantees the resumption of peace and fruitful negotiations,” the Palestinian Ministry of Foreign Affairs concluded on Monday.