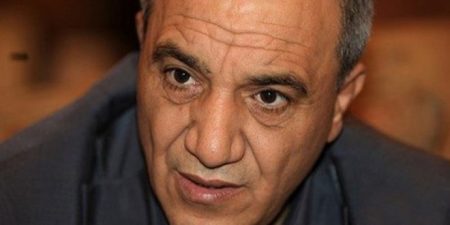 Palestinian chief of intelligence,  Majed Faraj, has reportedly met with US security and intelligence officials, in Washington, in the first meetings between the Palestinians and the Trump administration.

High-level Palestinian sources told the PNN  that the meeting was “good” and took place in a positive atmosphere, and that it came upon US request.

An American official reported to the Associated Press, on Thursday, that the intelligence chief met with top US security officials over the past two days.

The meeting also comes just prior to Israeli Prime Minister Benjamin Netanyahu’s arrival to the White House for a scheduled sit down with the US President Donald Trump, on February 15.

Palestinians have previously raised concerns of being “sidelined” by the US president, who has adopted an outwardly favorable stance towards Israeli Prime Minister Benjamin Netanyahu.