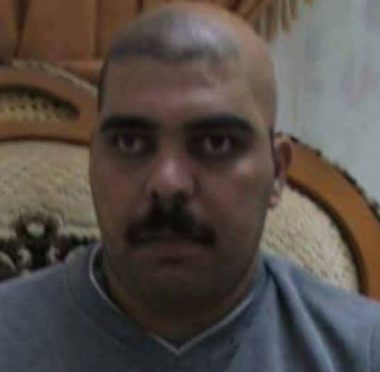 Palestinian medical sources have reported that a Palestinian security officer died, Thursday, from wounds he suffered in 2002, when the Israeli army invaded Nablus city, in the northern part of the occupied West Bank.

The officer, Raed Fuad Hijja, 38, from Borqa village west of Nablus, was a member of the Palestinian National Security Forces.

Israeli soldiers shot him in the head and arm, and he also suffered the severe effects of teargas inhalation after his injury.

Medical sources said Hijja became a quadriplegic, and unable to speak, in addition to suffering from various ongoing complications due to his head injury.

He remained in hospitals and rehabilitation centers from the time of his injury until his death at the National Hospital in Nablus.