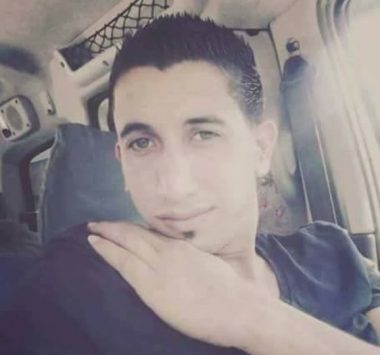 The Palestinian Health Ministry said the Palestinian has been identified as Ma’an Nasser-Eddin Abu Qare’, 23, from al-Mazra’a al-Gharbiyya village, northwest of Ramallah.

The Ministry added that Abu Qare’ was shot with several live rounds, near a bus station used by Israeli colonists, and soldiers, at the entrance of Ofra, and bled to death after the soldiers denied him the needed medical attention.

The Israeli army claimed the Palestinian was shot after he tried to stab soldiers near the bus station.

Also on Thursday, medical sources said that a Palestinian security officer died from wounds he suffered in 2002, after Israeli soldiers invaded Nablus city, in the northern part of the West Bank.

The officer, Raed Fuad Hijja, 38, from Borqa village west of Nablus, was a member of the Palestinian National Security Forces.