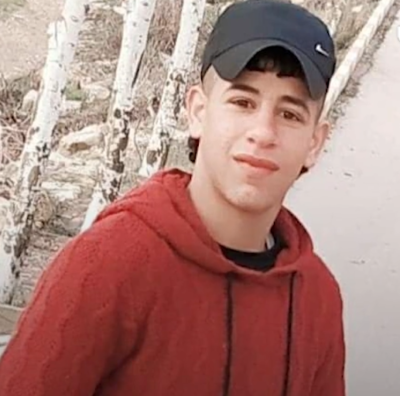 Updated: A Palestinian teen, identified as Mohammad Salman al-Haddad, 17, was shot and killed, on Wednesday, after Israeli soldiers attacked Palestinian protesters in the southern West Bank city of Hebron, the Palestinian Ministry of Health has reported.

The Ministry of Health said al-Haddad was brought to Hebron hospital in critical condition after an Israeli soldier shot him with a live round in the heart; he was pronounced dead shortly after arrival.

During the protest, some soldiers even fired bursts of automatic live fire at the unarmed Palestinian protesters who hurled stones at them.

The burial of the slain Palestinian teen was held by hundreds of Palestinians in Hebron, hours after his death. 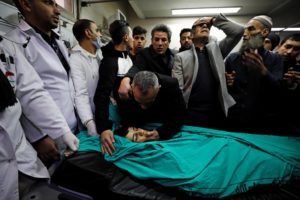