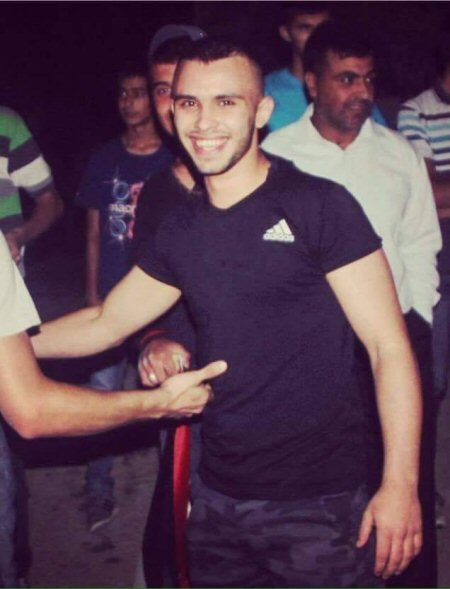 Israeli repression targeting Palestinian youth activists has continued to rise. On Friday, 26 January, occupation forces seized Haitham Siyaj, only a month after he was released from nearly two years’ imprisonment without charge or trial under administrative detention. Siyaj is one of the comrades of Basil al-Araj who was seized by occupation forces shortly after being released from months in Palestinian Authority prison.

There, his administrative detention – imprisonment without charge or trial – was renewed repeatedly. Siyaj was once again seized at a flying checkpoint erected by occupation forces in the Jaba area.

At the same time, Palestinian youth activist Tareq Mattar’s administrative detention was also extended for another six months. Mattar, 28, is a Palestinian youth leader who is active in a variety of projects, initiatives and forums to organize Palestinian youth and promote study and discussion of the Palestinian cause. He was previously jailed for his Palestinian political activities. He has been jailed without charge or trial since August 2017.

Meanwhile, Palestinian journalist Samer Abu Aisha, 30, from Jerusalem, was summoned for interrogation by occupation police on 24 January; he was released from Israeli prison six months ago after 20 months in prison.  He was seized by occupation forces in January 2016 after they stormed the headquarters of the ICRC in Sheikh Jarrah where he and a fellow Jerusalemite activist, Hijazi Abu Sbeih, were staying in defiance of an order to expel them from their city for six months. He was jailed for 20 months on charges of illegal protest, incitement and “disturbing public security.”

Via the Samidoun Palestinian PrisonerSolidarity Network.